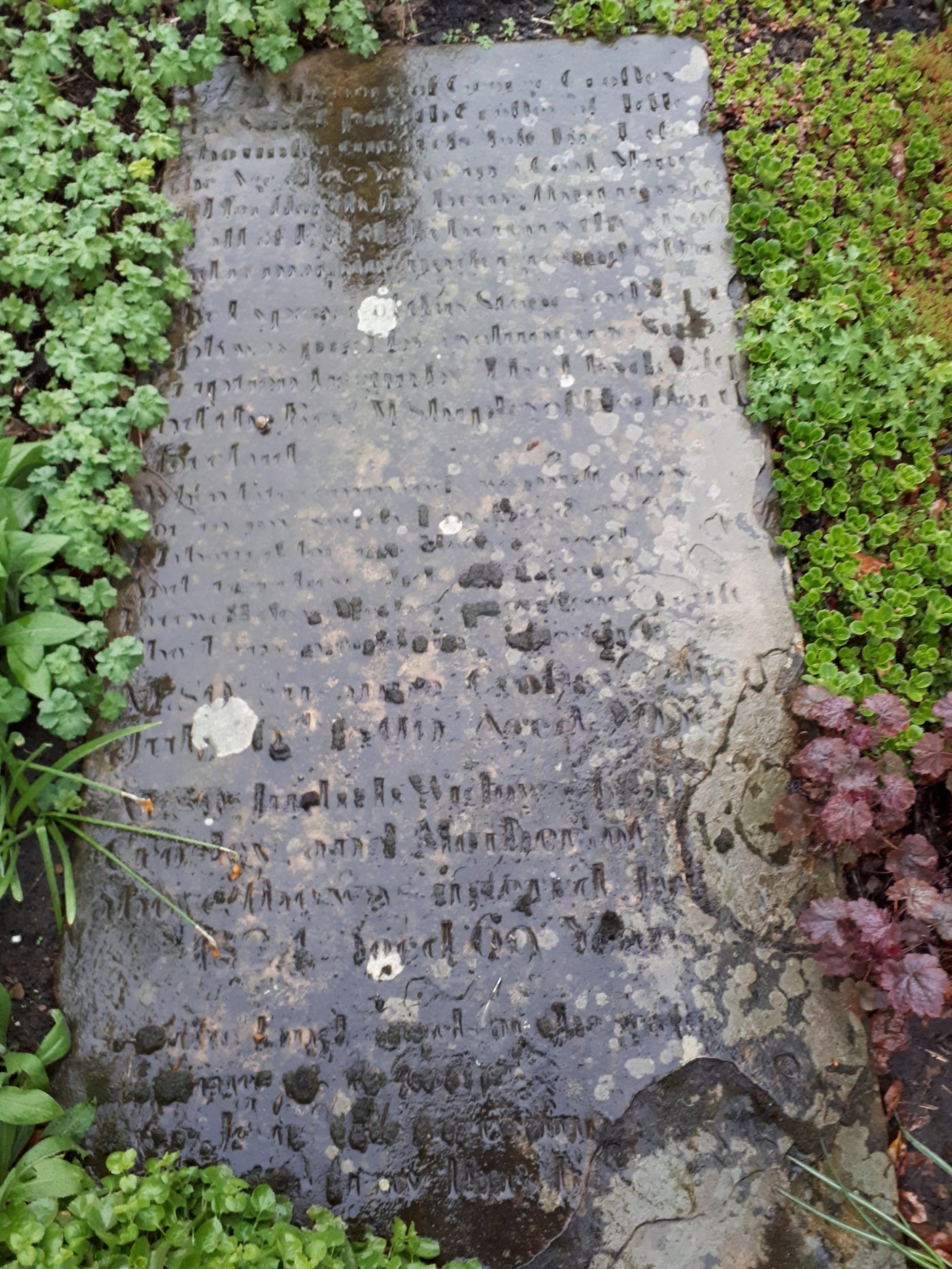 Wednesday 5th February 1806 began like any other day for George Crossley. The 23-year old collier from Idle went to work, as usual, at the coal mines on Hunger Hills in Horsforth.

He worked down a bell-pit, a primitive form of mine which had been used since mediaeval times. It consisted of a shaft leading vertically down to the coal seam. Miners then excavated outwards from the base of the shaft to create a pit which, in cross-section, looked like an inverted bell. 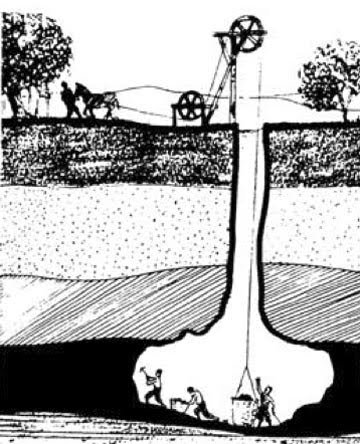 Men, and sometimes children, worked in horribly claustrophobic conditions up to 90 metres (300 feet) below ground in almost total darkness for hours at a time, with just the occasional rat for company. The work was monotonous and back-breaking. Above all else, however, it was dangerous.

Miners lived in constant fear of a roof collapse. The pits were not supported in any way. Each pit was excavated up to the point at which it was deemed unsafe to continue; it was then closed and another shaft created nearby. A day’s work was carried out against a backdrop of falling debris and the sound of the earth above shifting and creaking.

On 5 February 1806, George’s worst fears materialised. Without warning, the pit roof caved in, trapping George and two of his comrades deep underground. They were injured but not killed by the collapse. There was just enough air left to breathe but none of them knew how long it would last.

On the surface, a frantic rescue effort began. They could hear the muffled shouts of the men far below them but there were hundreds of tons of earth to shift to reach them. It was a race against time. They managed to bore a small hole to where their colleagues were trapped and dropped food down to them.

For the first few days of the rescue effort, they could still hear George and the others but then there was only silence. It was not until 12 days later that the would-be rescuers finally reached the collapsed pit. Tragically, all three men were dead and the community mourned their souls.

George was laid to rest in Calverley churchyard, where his grave can still be seen. The faded inscription reads:

“In memory of George Crossley, of Idle, who unfortunately lost his life at the age of 23 years in a coal mine at Horsforth, by being shut up with a fall of earth on February 5th 1806, and remained underground 12 days. The expense of this stone and epitaph was paid by a voluntary subscription begun by Thomas Lloyd, Esq., and the Rev. Mr Shelley, of Horsforth.” 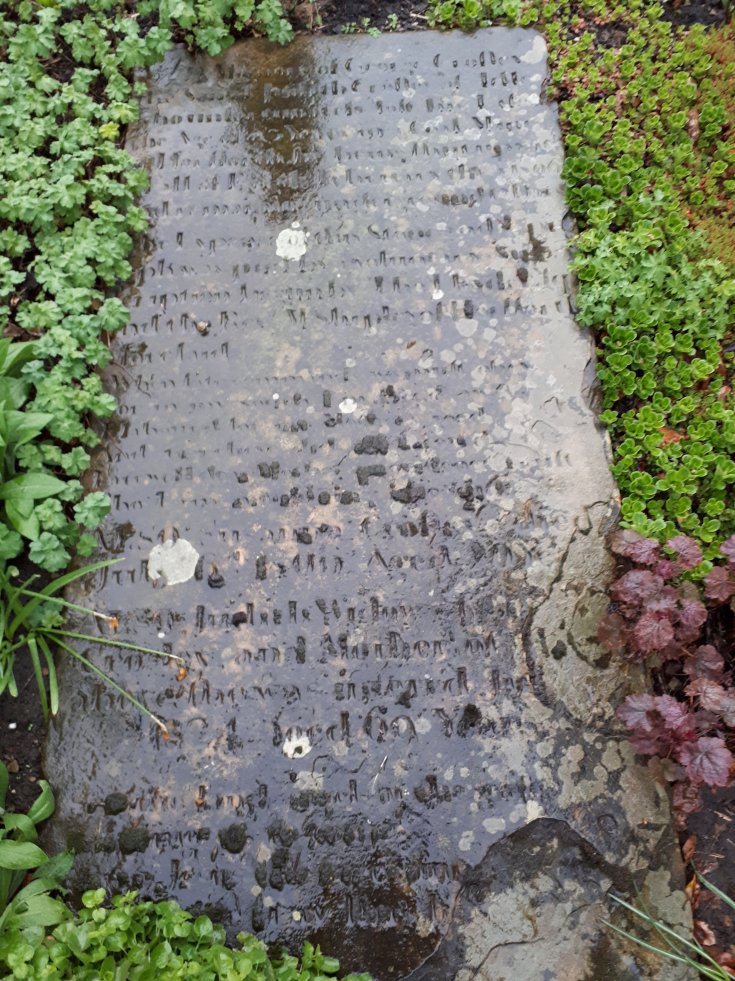 2 thoughts on “The Hunger Hills Mining Disaster of 1806”