In my last post, I recounted the story of Glunier, the Anglo-Saxon thegn of Rawdon and Yeadon, and his role in the events of 1065/66 leading to the fall of King Harold. In this post, I examine the evidence in support of a local legend that William Conqueror crossed the River Aire at Horsforth on his way to sack York in 1069.

Three years after his victory at the Battle of Hastings, King William headed north to quash the last vestiges of native resistance to his conquest. He was on his way to York, which had been seized by English and Danish forces and was a rebel stronghold.

When he reached the confluence of the Rivers Aire and Calder near Pontefract, the waters were in full spate and there was nowhere to cross. Some say that the name ‘Pontefract’ (from the Latin pons fractus, meaning broken bridge) derives from this episode in history but there is no evidence that the English had sabotaged a bridge there to thwart William’s progress.

The 12th century chronicler, Orderic Vitalis, takes up the story:

They were detained at Pontefract for three weeks. At length, a brave knight named Lisois des Moutiers, carefully sounded the river, searching for a ford both above and below the town. At last, with great difficulty, he discovered a place where it was fordable, and crossed over at the head of sixty bold men-at-arms. They were charged by a multitude of the enemy, but stoutly held their ground against the assault.

The next day, Lisois returned and announced his discovery, and the army crossed the ford without delay. The road now lay through forests and marshes, over hills and along valleys, by paths so narrow that two soldiers could not march abreast.

Frustratingly, Orderic did not record the location of the ford discovered by Lisois but he did leave clues from which some historians have deduced that the crossing point may have been at Horsforth. Pausing here, it must be acknowledged that Orderic may have been employing poetic licence and his language might simply convey the remoteness and wildness of the land through which the Normans passed, rather than be taken as a precise topographical description of the route. If, however, we take Orderic at his word, the case for Horsforth is a strong one.

First, Lisois’s ford must have been within a day’s march of Pontefract (“the next day, Lisois returned“). Assuming that Lisois and his men were on horseback, that means somewhere within roughly 40 miles either side of Pontefract.

Secondly, having crossed the river, the road ahead to York “lay through forests and marshes, over hills and along valleys“. Any approach to York from a point east of Leeds would have been almost entirely flat; a journey from Pontefract to York would not ordinarily involve traversing hills and valleys.

From these clues, it is reasonable to infer that the crossing point lay no more than 40 miles to the west of Pontefract, and that it was also to the west of Leeds, to account for the “hills and valleys”. Assuming all that to be true, why Horsforth in particular?

For centuries, the place-name was actually Horsford before morphing into Horsforth (Garford/Garforth and Spofford/Spofforth underwent a similar transformation but Bradford and Castleford did not). We can therefore deduce from this that it was a noted ancient river crossing, presumably at the foot of Calverley Lane where the old stone bridge now stands. From there to Pontefract is a distance of approximately 20 Miles.

Although it is widely assumed that the name means “horse’s ford”, eminent Leeds antiquarian, Ralph Thoresby, writing in 1715, recalled an even more ancient source, the 13th century Kirby’s Inquest, which cited the original meaning as “army’s ford”, from the Old English here-ford. If this is right, it would mean that the ford was a noted military crossing in the dim and distant past, possibly in the days of the Roman occupation of Britain or before. (For more on the meaning of local place names, see my next post)

In the absence of conclusive archaeological evidence, we shall never know for sure where the Normans did actually cross the River Aire but Horsforth has as good a claim as anywhere. If Lisois did cross there, the Horsfordians of the day put up stout resistance to Lisois’s bold men-at-arms but, ultimately, William subjugated the north and installed his Norman favourites in manors throughout the region. The devastation he inflicted on the area is now known as the Harrying of the North and is graphically described by Orderic to whom I give the last word:

The King stopped at nothing to hunt his enemies. He cut down many people and destroyed homes and land. Nowhere else had he shown such cruelty. This made a real change.

To his shame, William made no effort to control his fury, punishing the innocent with the guilty. He ordered that crops and herds, tools and food be burned to ashes. More than 100,000 people perished of starvation. I have often praised William in this book, but I can say nothing good about this brutal slaughter. God will punish him. 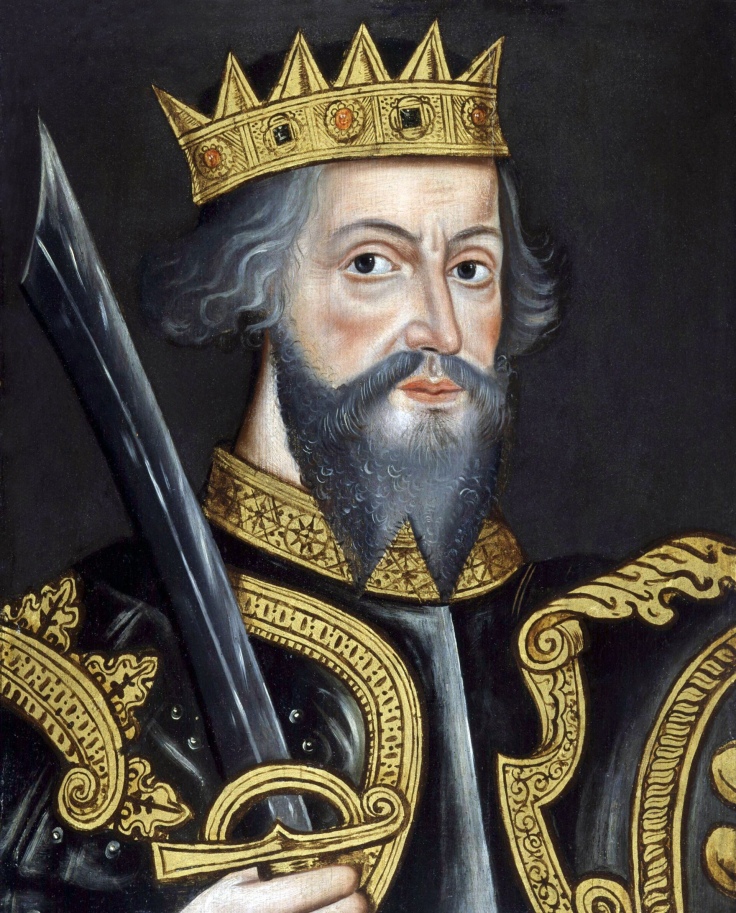 11 thoughts on “Did William the Conqueror come to Horsforth?”